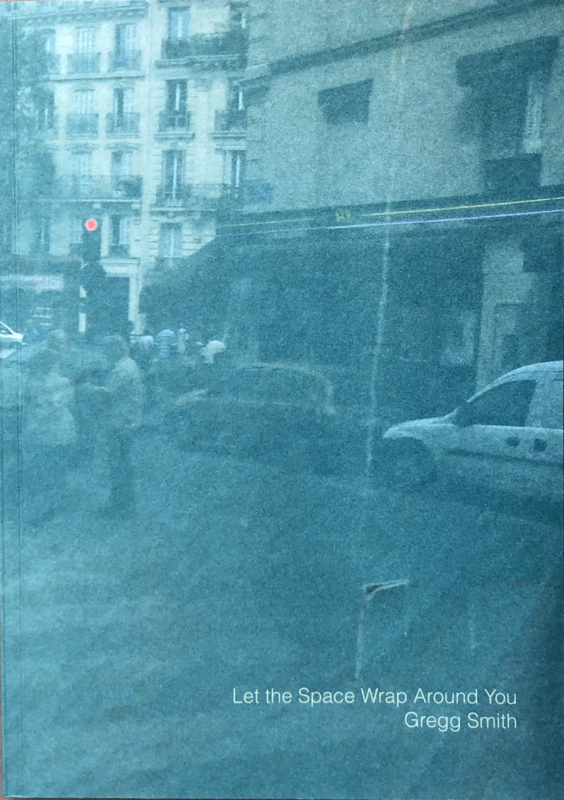 LET THE SPACE WRAP AROUND YOU by GREGG SMITH

without clear differentiation. The ambiguous identity of these different images, part found/part artifice, leaves it open for the reader to decide their own path and also begs a fresh appraisal of the significance we place on our presence in our immediate physical reality. The images by the text, ‘Malleable tracks (from L’Avventura to Die Antwoord)’, which compares Antonioni’s film L’Avventura (1960) with the Youtube punk/rap phenomenon, Die Antwoord. Through an exploration of the repercussions of Die Antwoord’s fictitious identity in the band’s hometown of Cape Town, compared to the bands reception on online platforms, the text explores the relationship between local culture and the individual finds meaning and engagement in the global media realm. The text argues that whilst the potential for vulnerability and manipulation have undoubtedly increased in society in recent years, the individual has evolved sophisticated skills of navigating reality, which the protagonists and viewers of Antonioni’s films had yet to attain.

Welcome to the of META/BOOKS. Here you can order books and editions directly from our stock. We send to almost all countries in the world.

. For Dutch customers we also accept payments done by iDeal.


Forgotten your password? I am not yet a customer.

Create an account for faster check out and to see an overview of your order history.